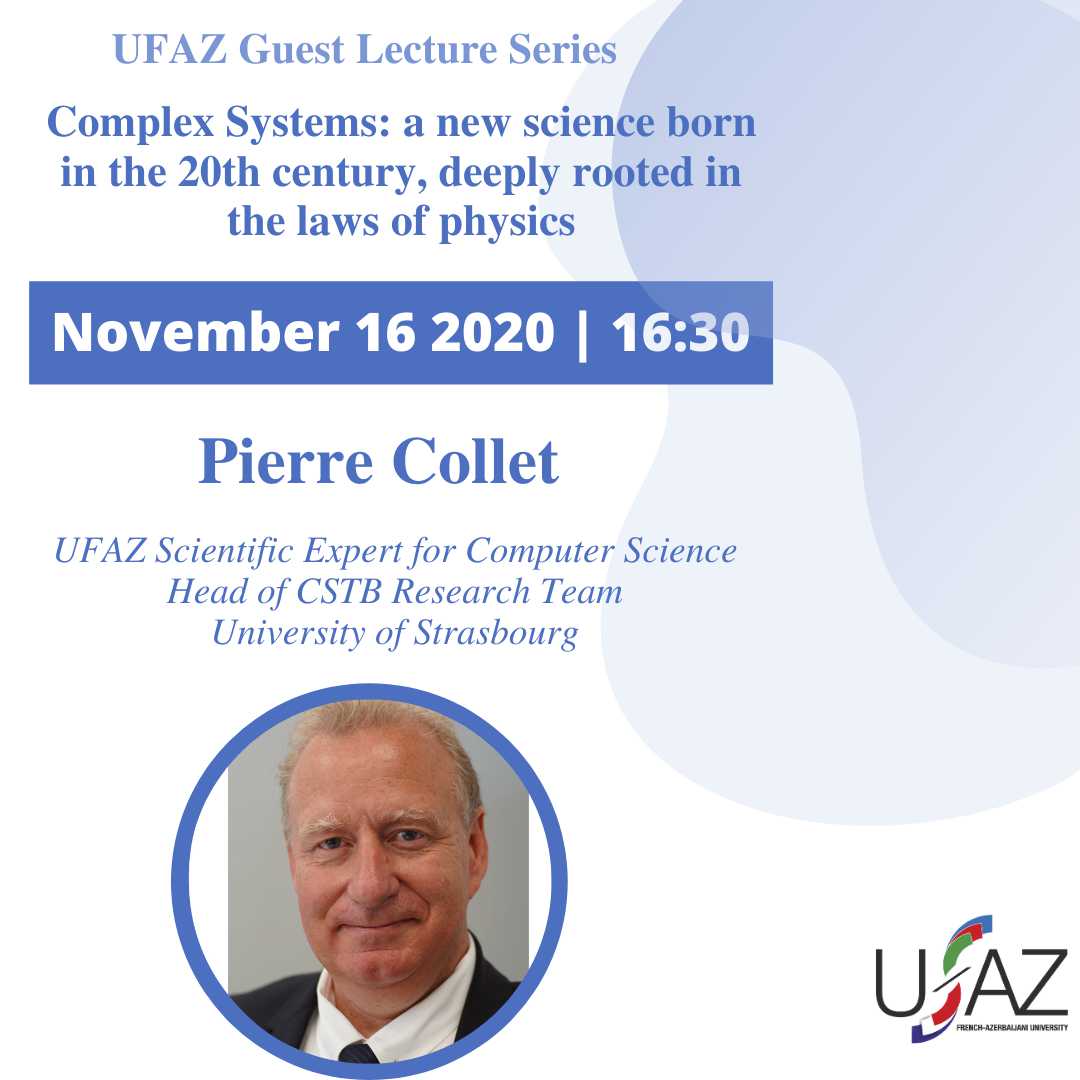 Abstract: In the beginning of the 20th century, scientists understood that Newtonian physics based on exact mathematics was not capable of representing the world around us, as it is made of a large number of entities in interaction, that create several levels of collective organisation that exhibit emergent or immergent behaviour. A new science had then to be invented that not only renovates Aristotle's well known statement: "the whole is more than the sum of the parts" but also philosophical theories that go back to 400 BC. The conference will show, using recent and ancient mathematical demonstrations, how the new science of Complex Systems can be constructed from Platonic solids and René Thom’s catastrophe theory. Examples from the domains of mathematics, physics, chemistry, biology, evolution and sociology will show how Complex Systems science unifies hard and soft sciences, down to the entangled world of Quantum Physics, that also started in the beginning of the XXth century. Complex Systems are a 4P paradigm : starting from observed data (Participative), it is possible to reconstruct Predictive models to simulate and try to Prevent catastrophes in a Personalized way. The aim of Complex Systems science is to study the real world (the one around us, in between the infinitely small and the infinitely large), by reconstructing models from observed multi-scale data at the level of the planet ecosphere (climate, economy, education, health, …).

NOTE: The lecture will take place online through