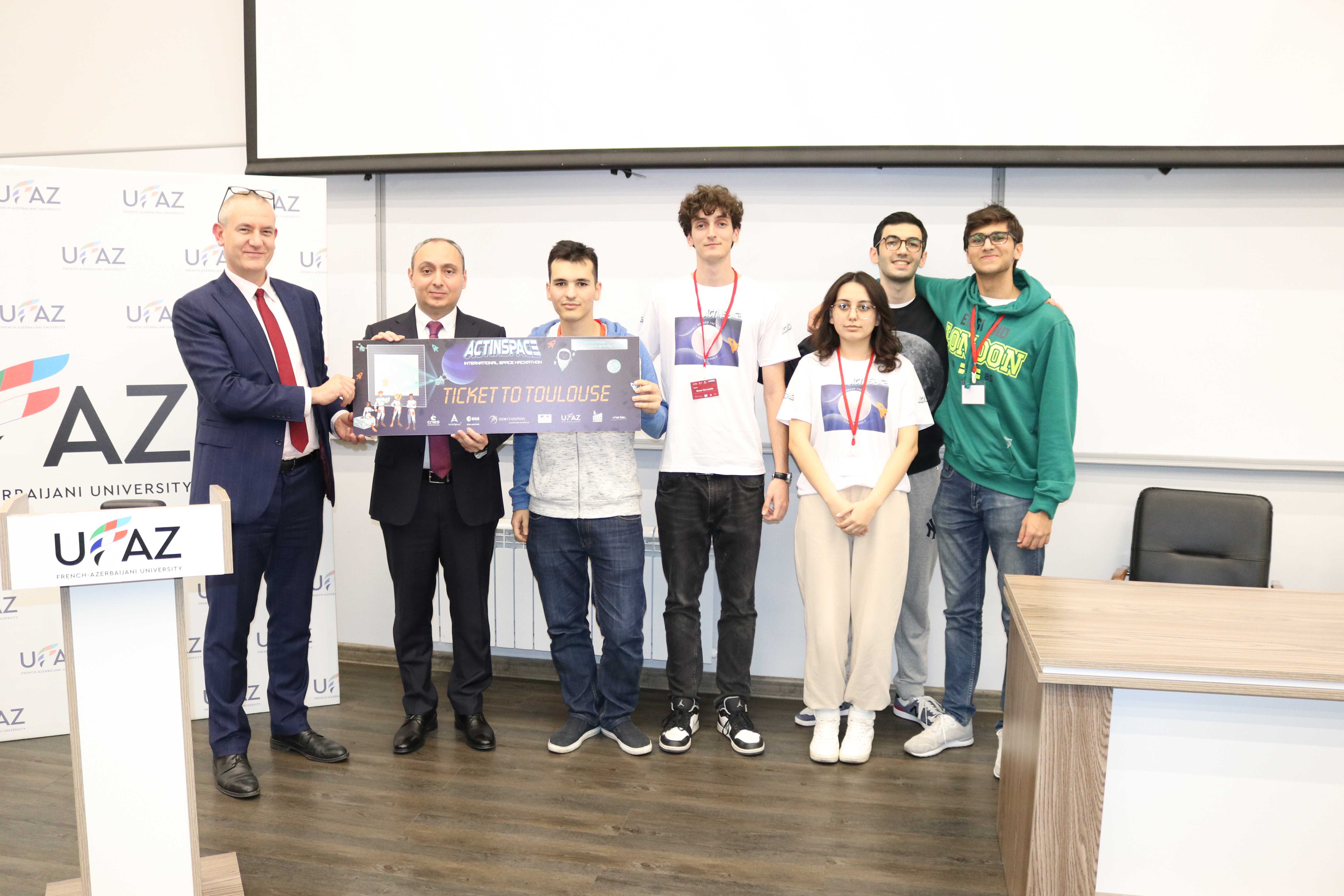 After the 24-hour competition, the participating teams presented their projects in front of the jury. The grand jury later evaluated the work of the two best teams. Represented by the Chairman of the Board of Directors of Azercosmos OJSC Samaddin Asadov, Advisor to the CEO of SOFAZ Nargiz Nasrullayeva and Chargé d'affaires of the French Embassy Julien Le Lan, according to the decision of the Grand Jury, Nexus team of UFAZ students - Omar Nuruzada, Gular Ismayilova, Emin Khalifayev, Sanan Chaharkama and Araz Shafiyev won the 1st place. The project that the winning team worked on was aimed at reducing aircraft emissions by 50% to reduce the impact on climate change.

According to the results announced by the judges, the other teams in the top six are following: Syrius, Light, Space Explorers and Earth is Flat.

Midway between a hackathon and a start-up weekend, ActInSpace takes place concurrently in some 34 countries and 66 cities on all 5 continents. Participants represent different fields and must solve a provided challenge within 24 hours as a team. Open to entrants from all horizons, the competition aims to develop entrepreneurship and forge ties between space stakeholders and citizens by setting challenges for teams to solve based on patents, software, date or space infrastructures.

During 24 hours, more than 20 mentors from different fields will assist and support the teams. The winning team will be sent to France to represent Azerbaijan in the international finals in February.

Along with Azercosmos, the ActInSpace Azerbaijan Hackathon is supported by the French Embassy in Azerbaijan, Step IT, and the C'est Bon company.

UFAZ thanks the sponsor and partner companies for their cooperation. 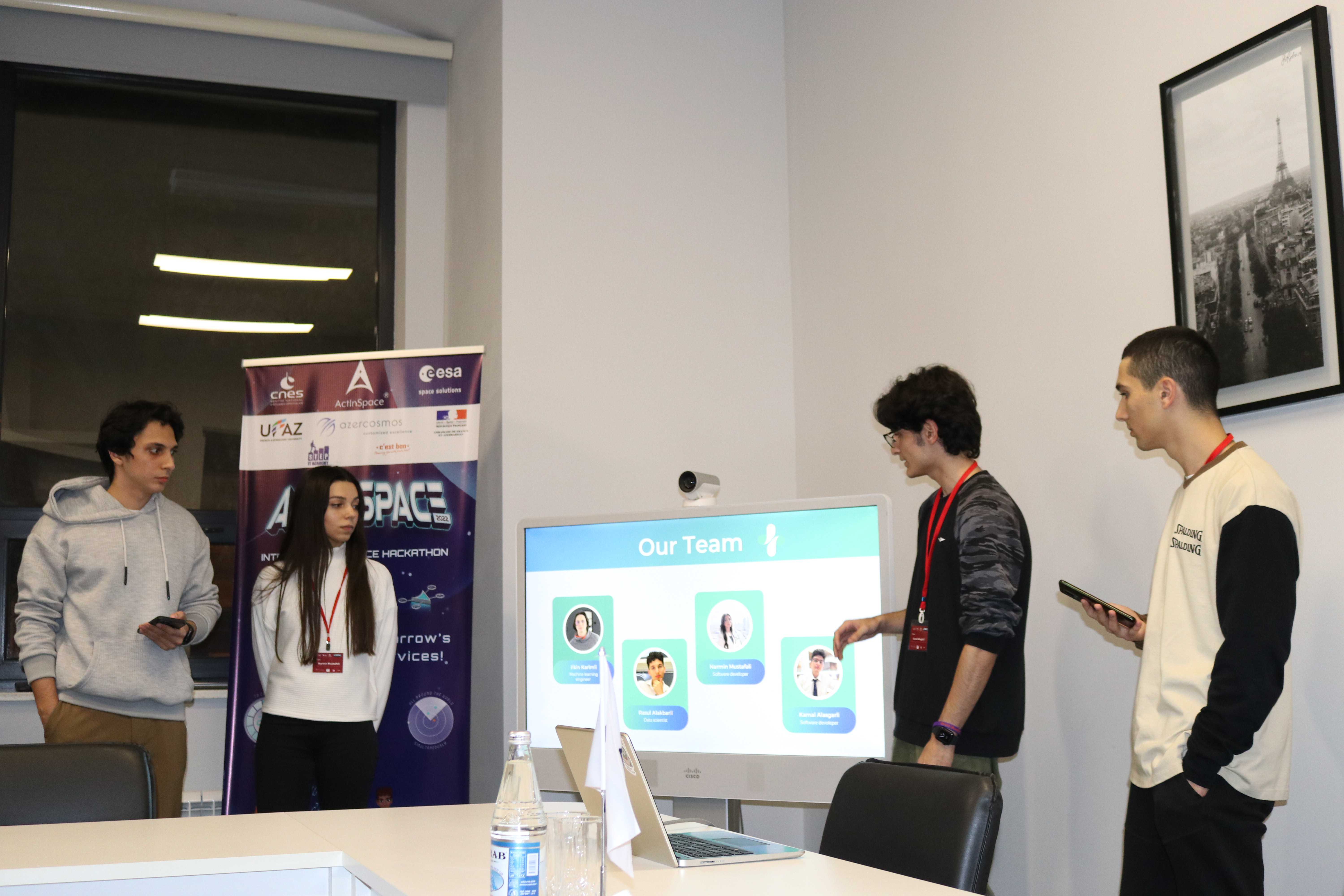 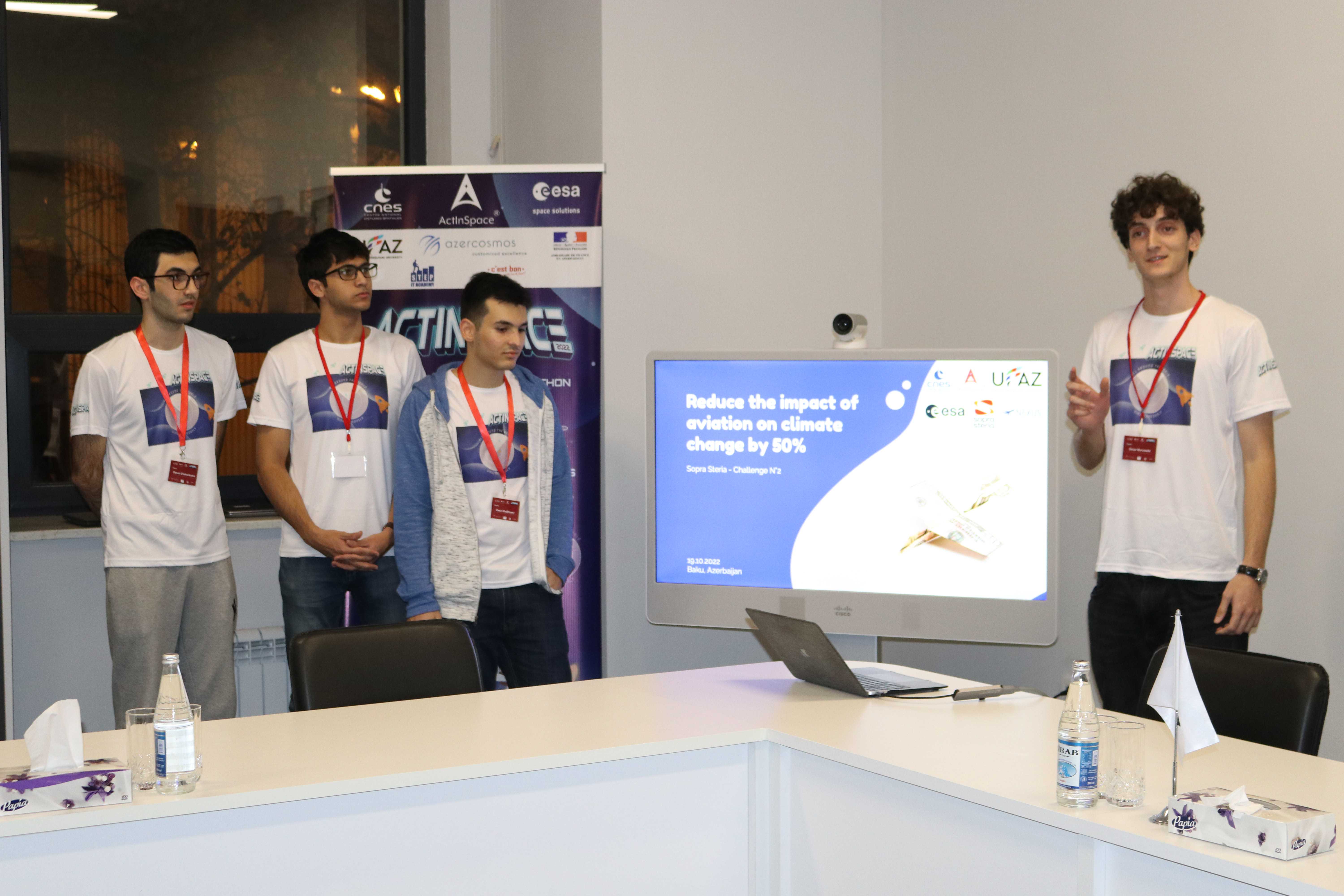 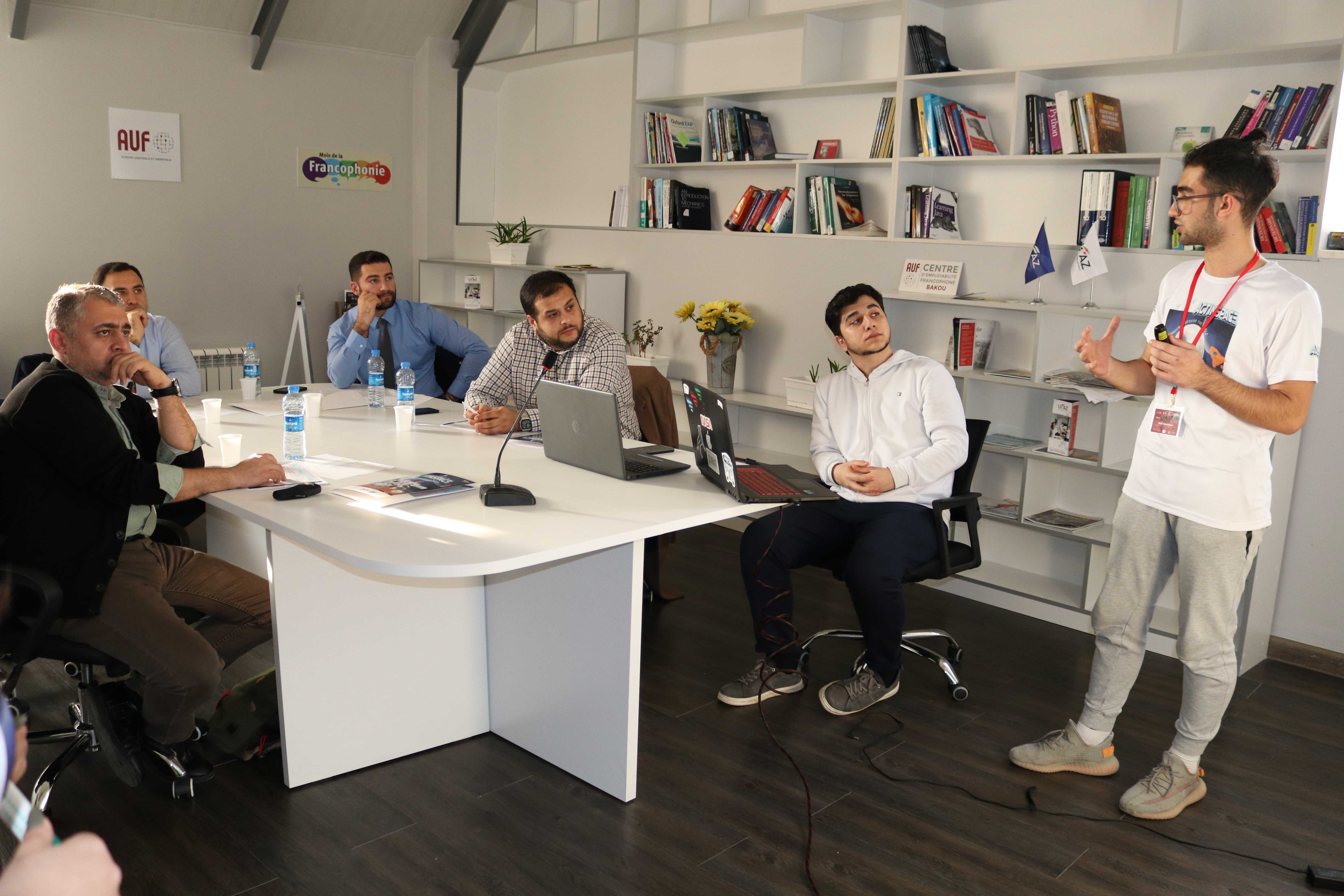 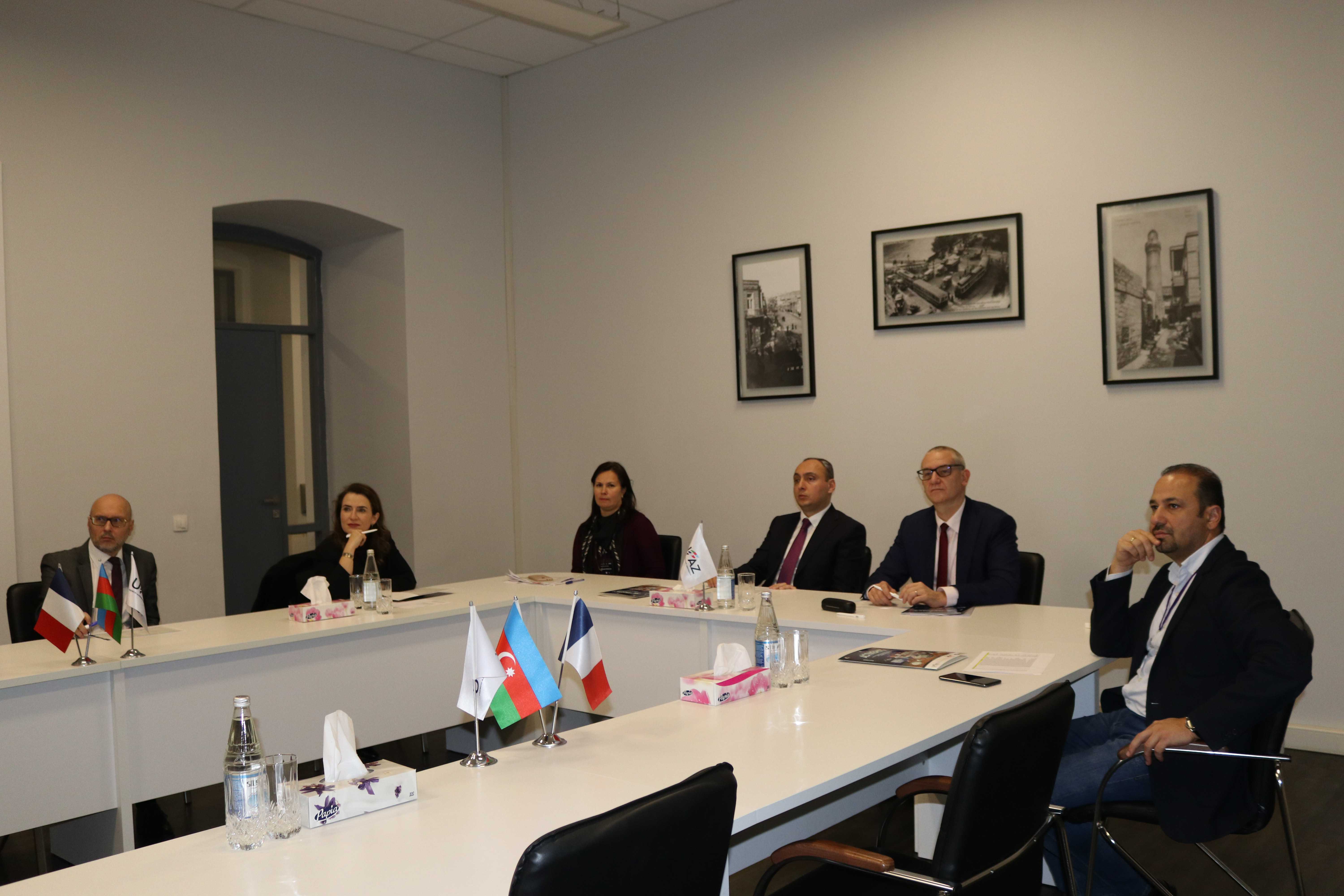