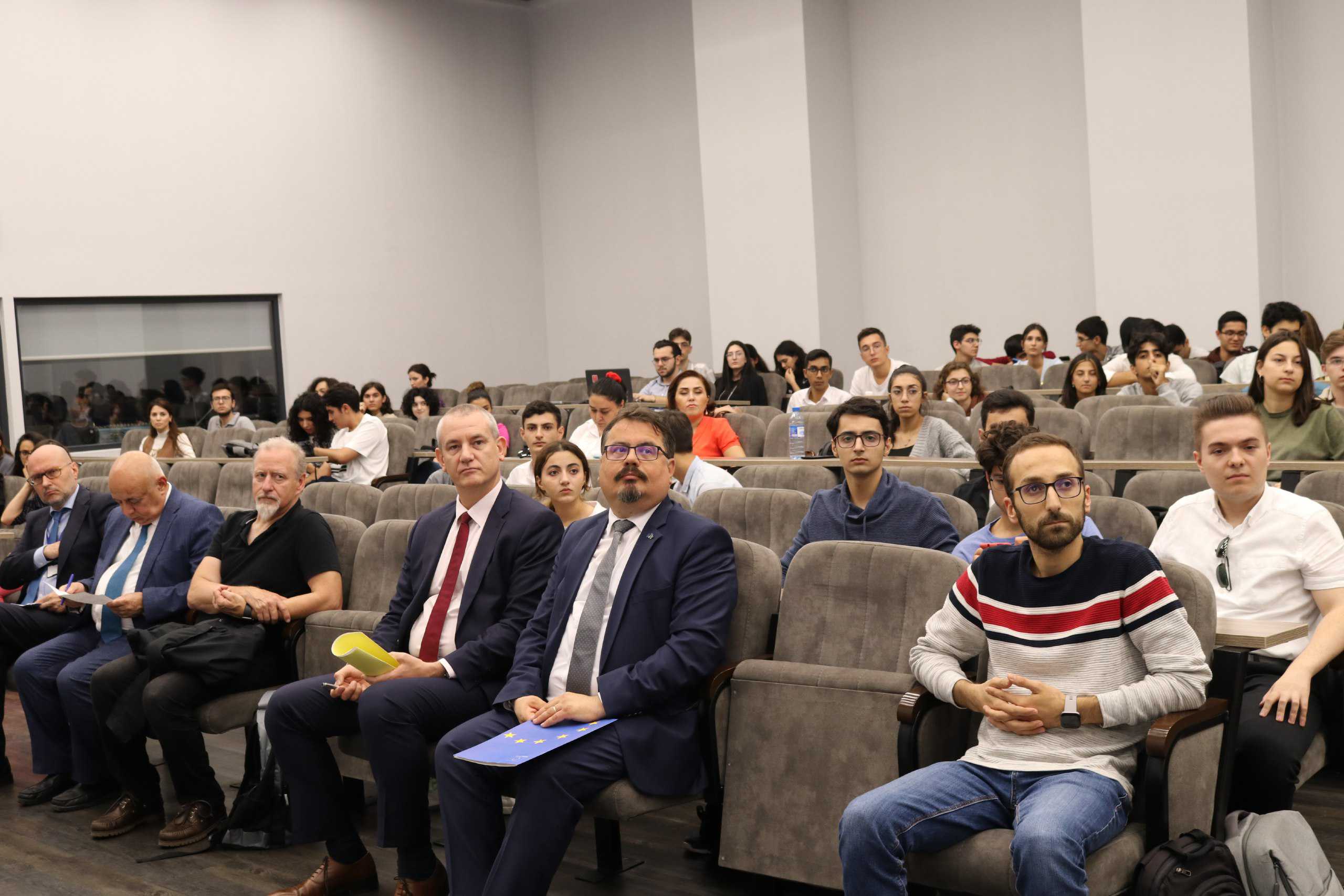 On September 26th, the French-Azerbaijani University organized a seminar entitled “Languages and Computer Science” within the framework of the European Day of Languages, celebrated at the initiative of the Council of Europe since 2001 on the same day.

This seminar brought together teachers and students to talk about the use of artificial intelligence and other computer science tools in research and promotion of language diversity. Although an engineering university, 4 languages are used at UFAZ on a daily basis. Presentations were delivered in French and English languages.

Ambassador of EU Delegation to Azerbaijan HE Peter Michalko, First Counselor at French Embassy in Azerbaijan Julien Le Lan, Vice-Rector of the ASOIU Rafiq Jamalov made a brief speech at the introductory part of the event.

Pierre Collet, Professor of the University of Strasbourg  ("Languages as support and means of intelligence transmission"), Samer El Zant, Associate Professor of Strasbourg University and UFAZ  ("Analysis of multi-language editions of Wikipedia by Google Matrix"), Aytan Babaliyeva Associate Professor at UFAZ ("Use of IT tools to promote language diversity and support research in linguistics" and Lucie Philip, UFAZ colleague (“Literature in the global and virtual world”) delivered a lecture during the seminar. 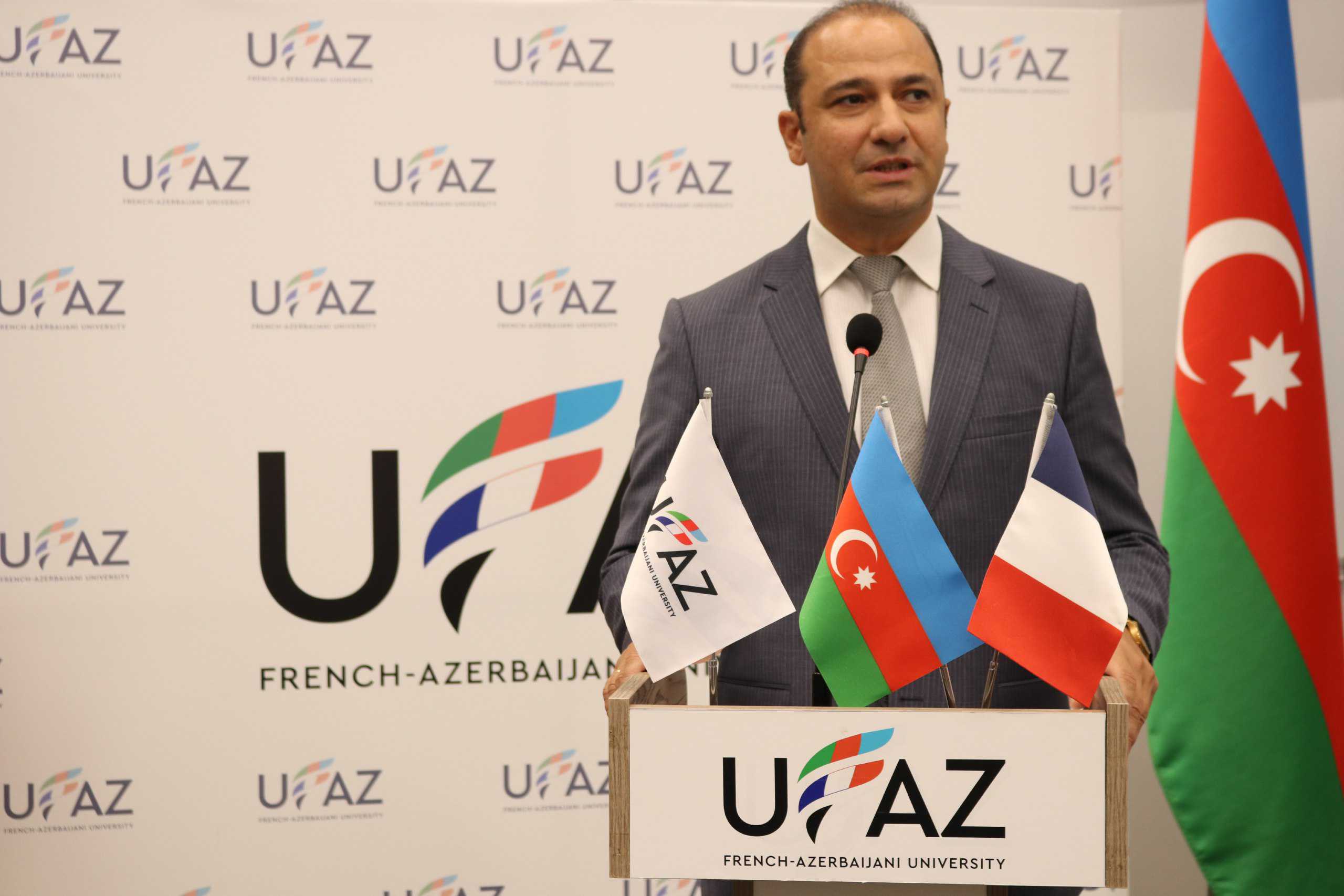 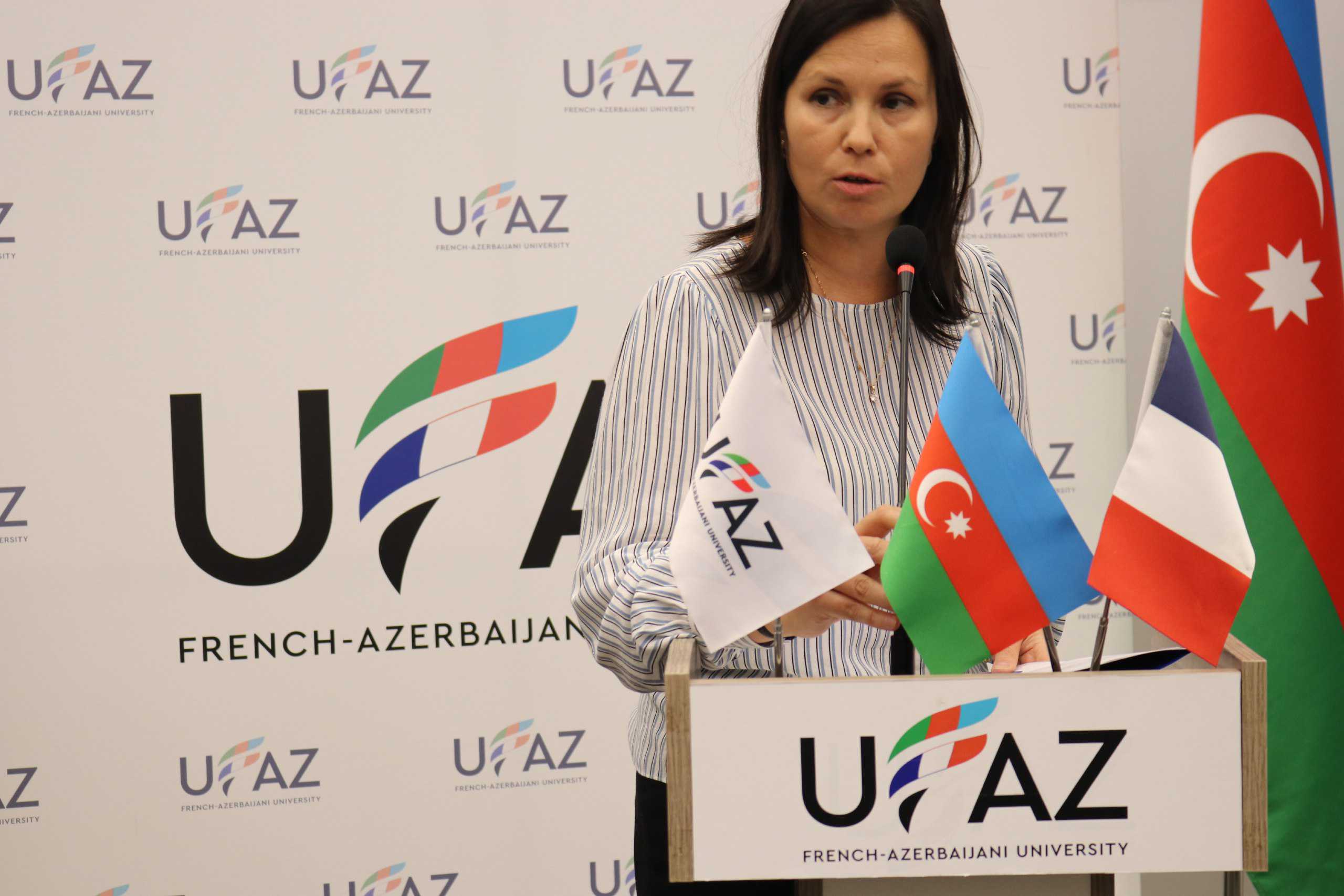 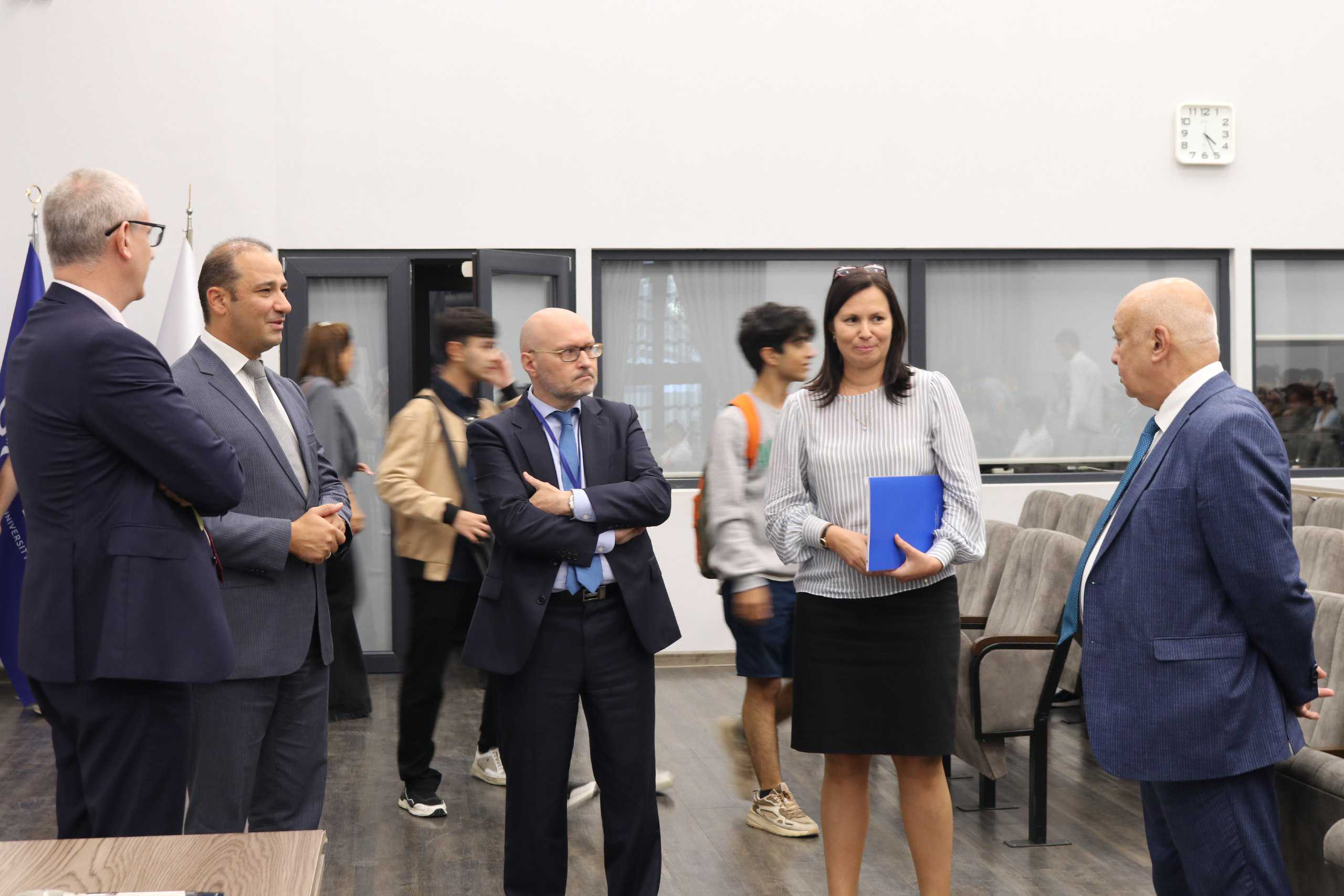 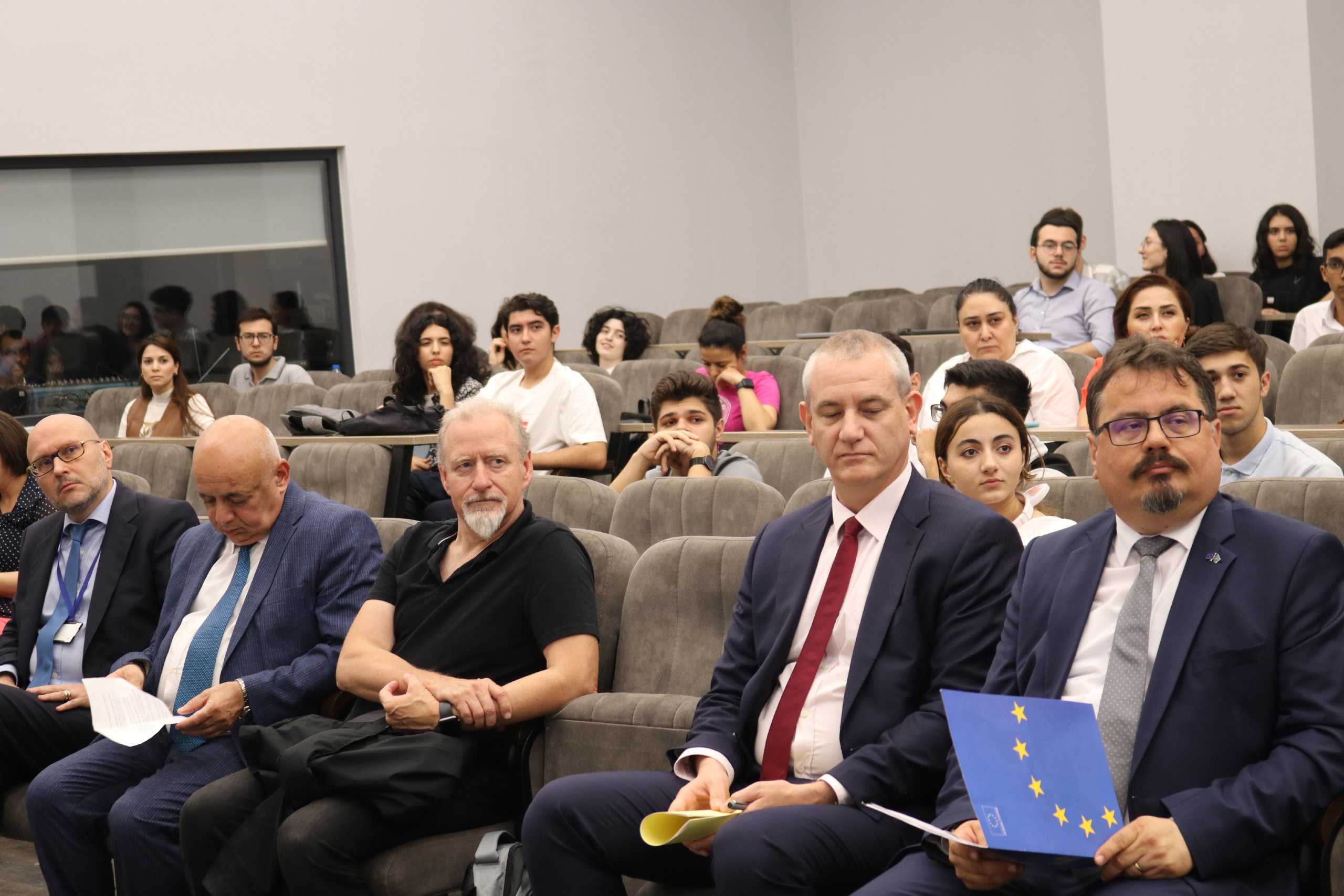 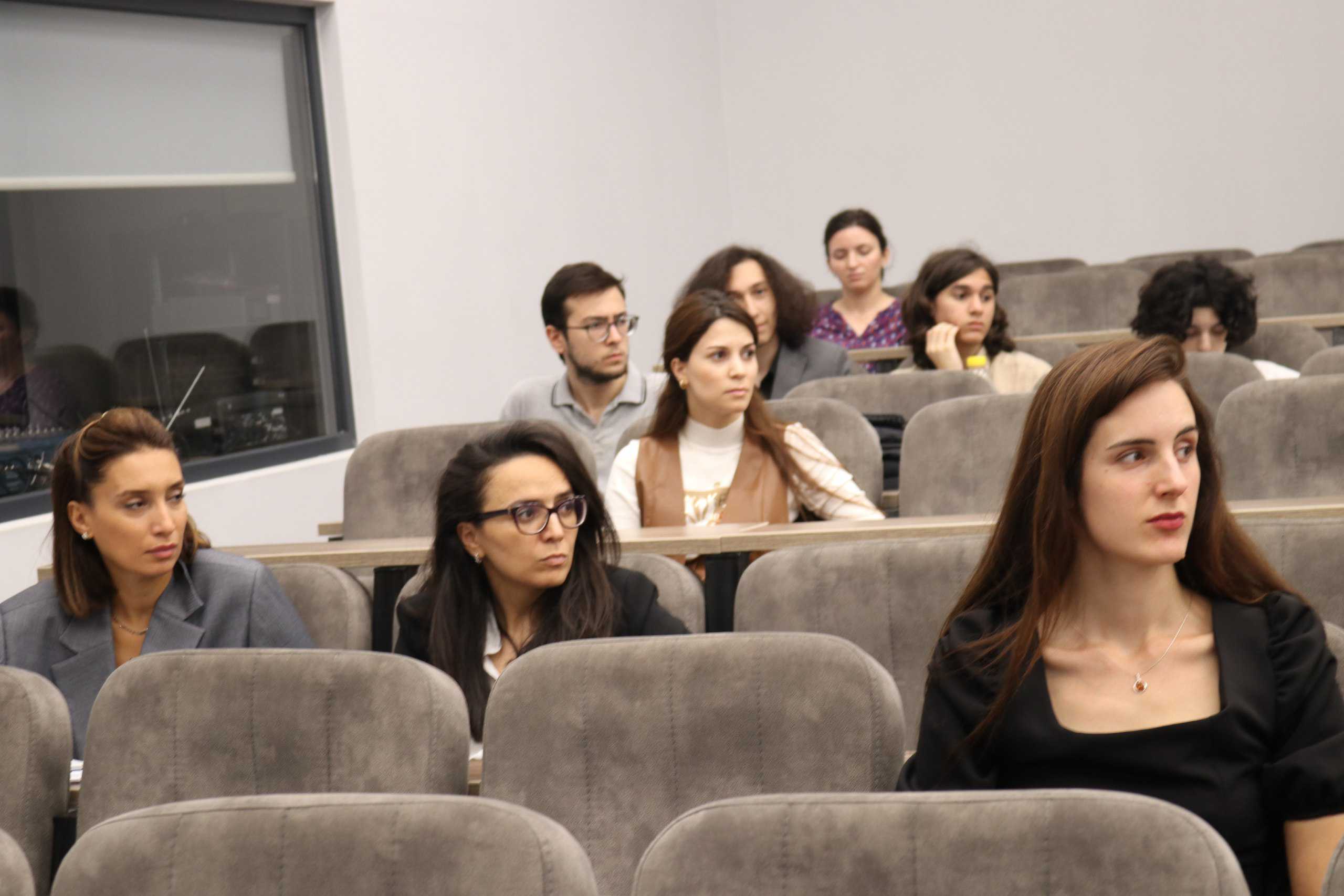 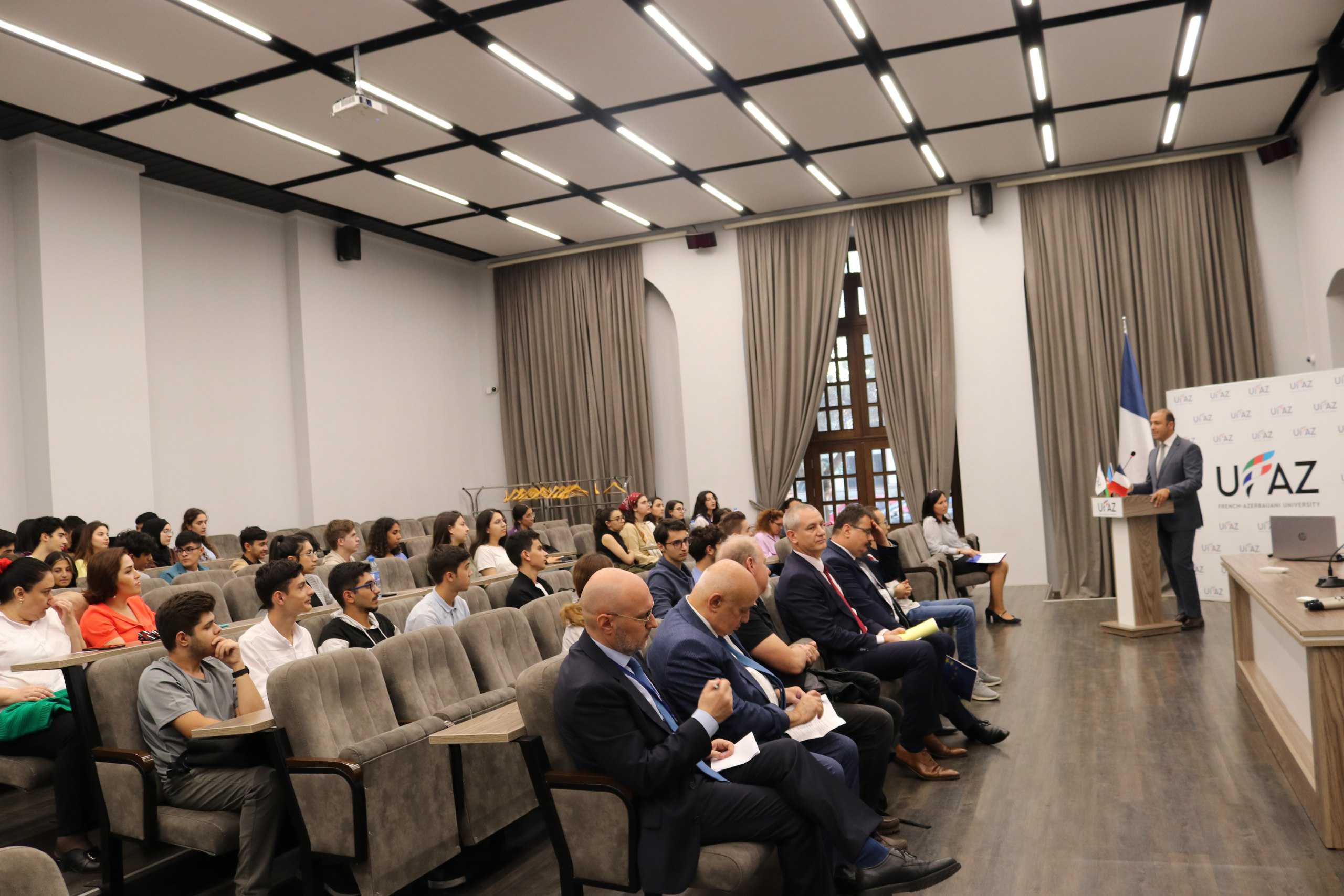 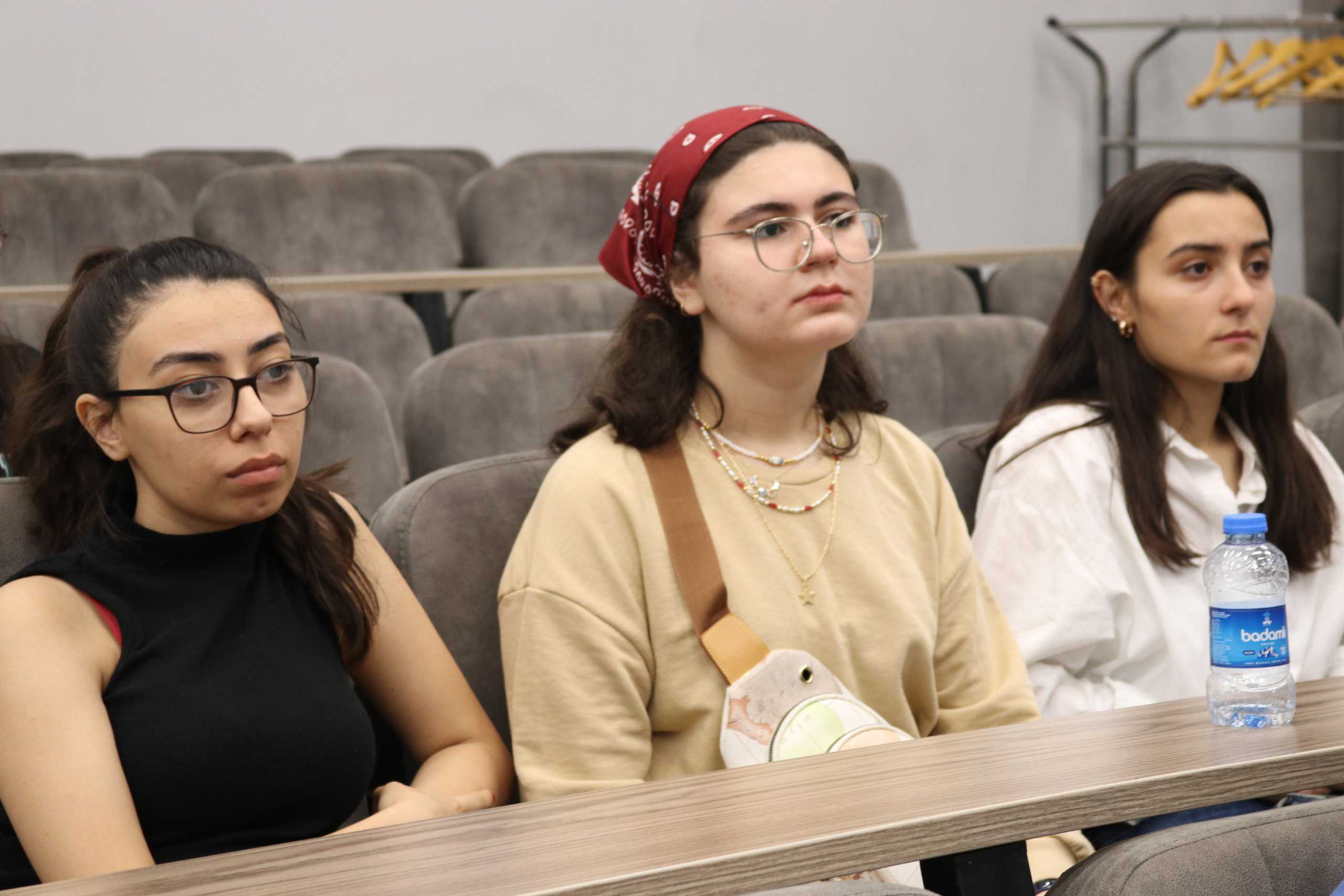 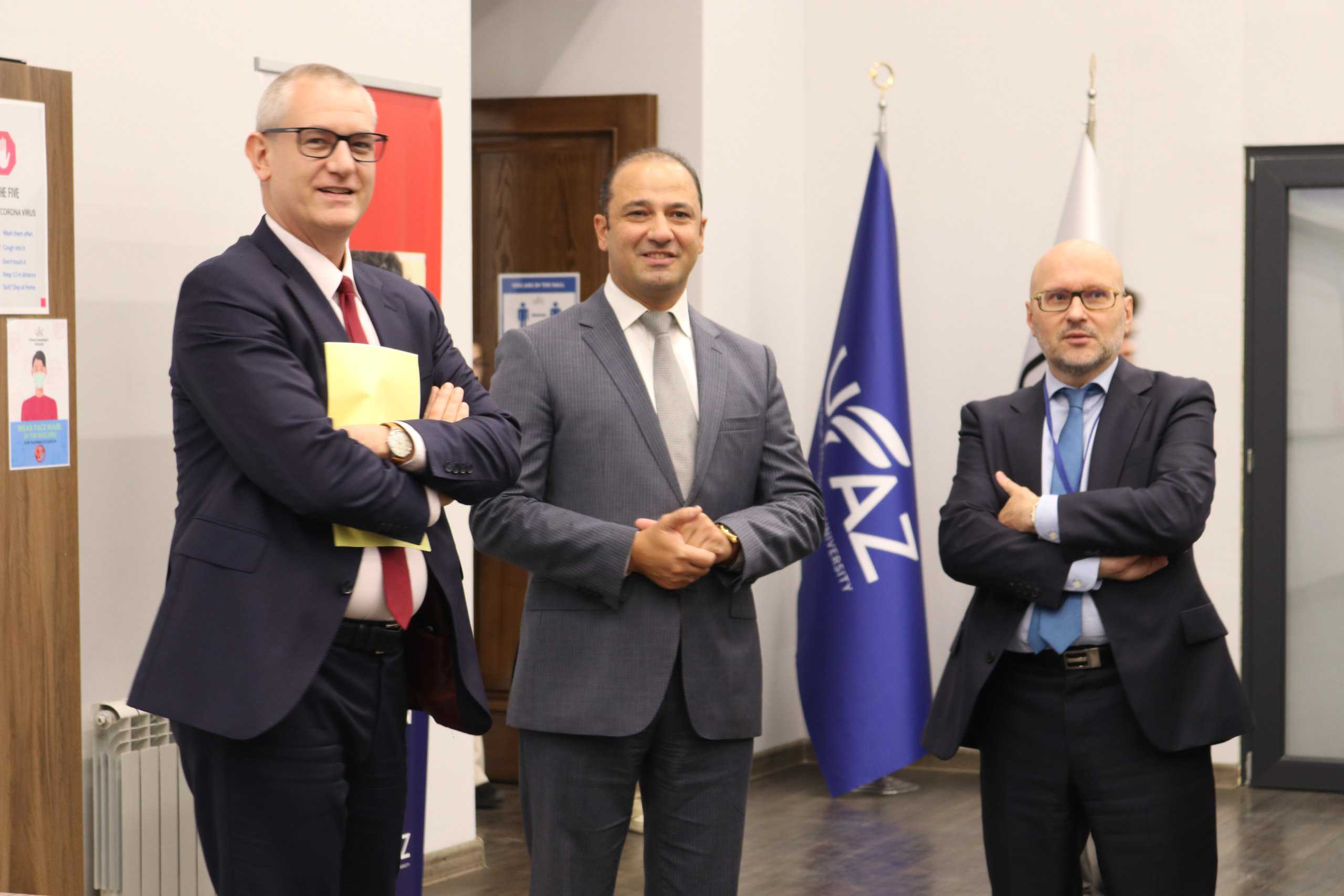 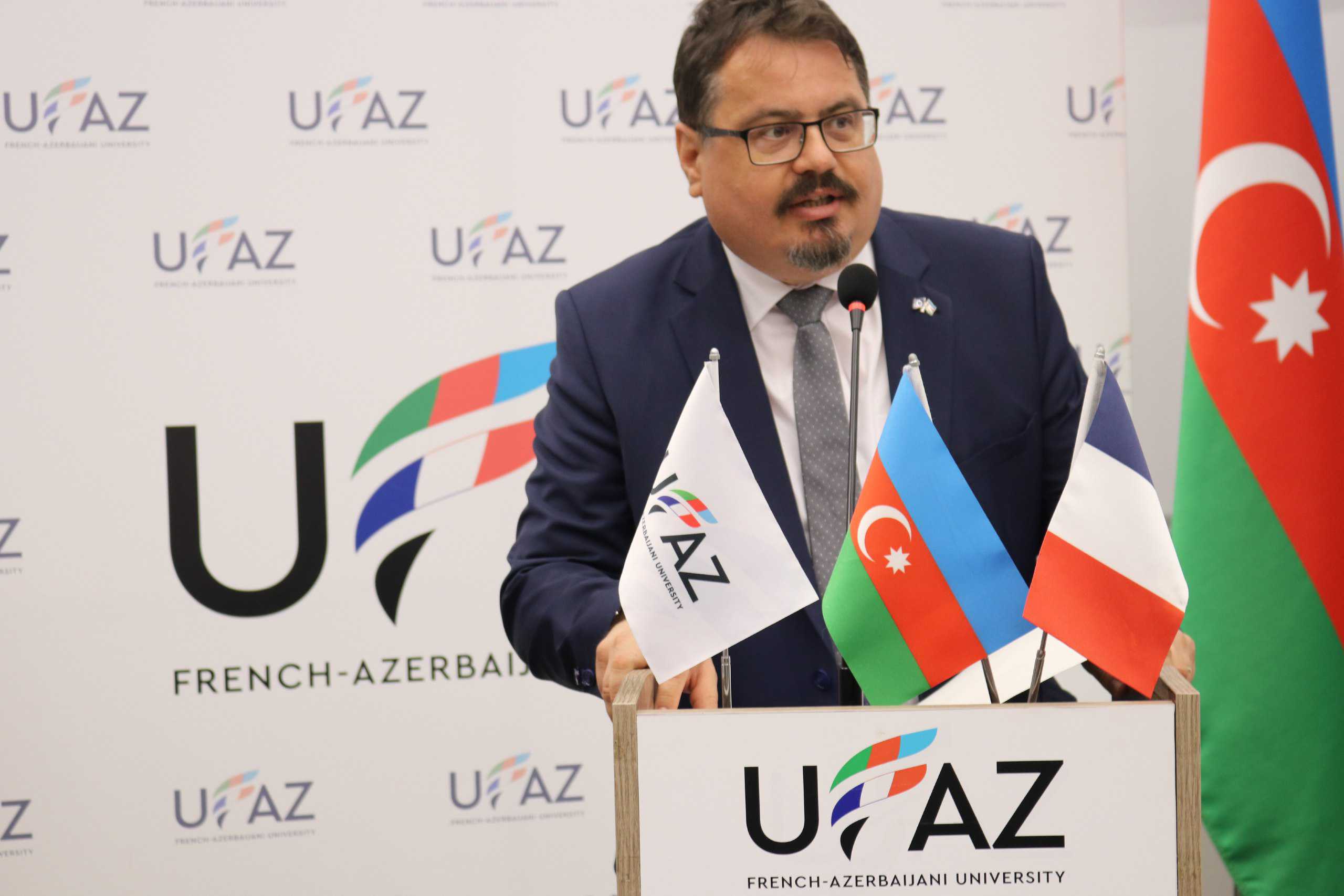 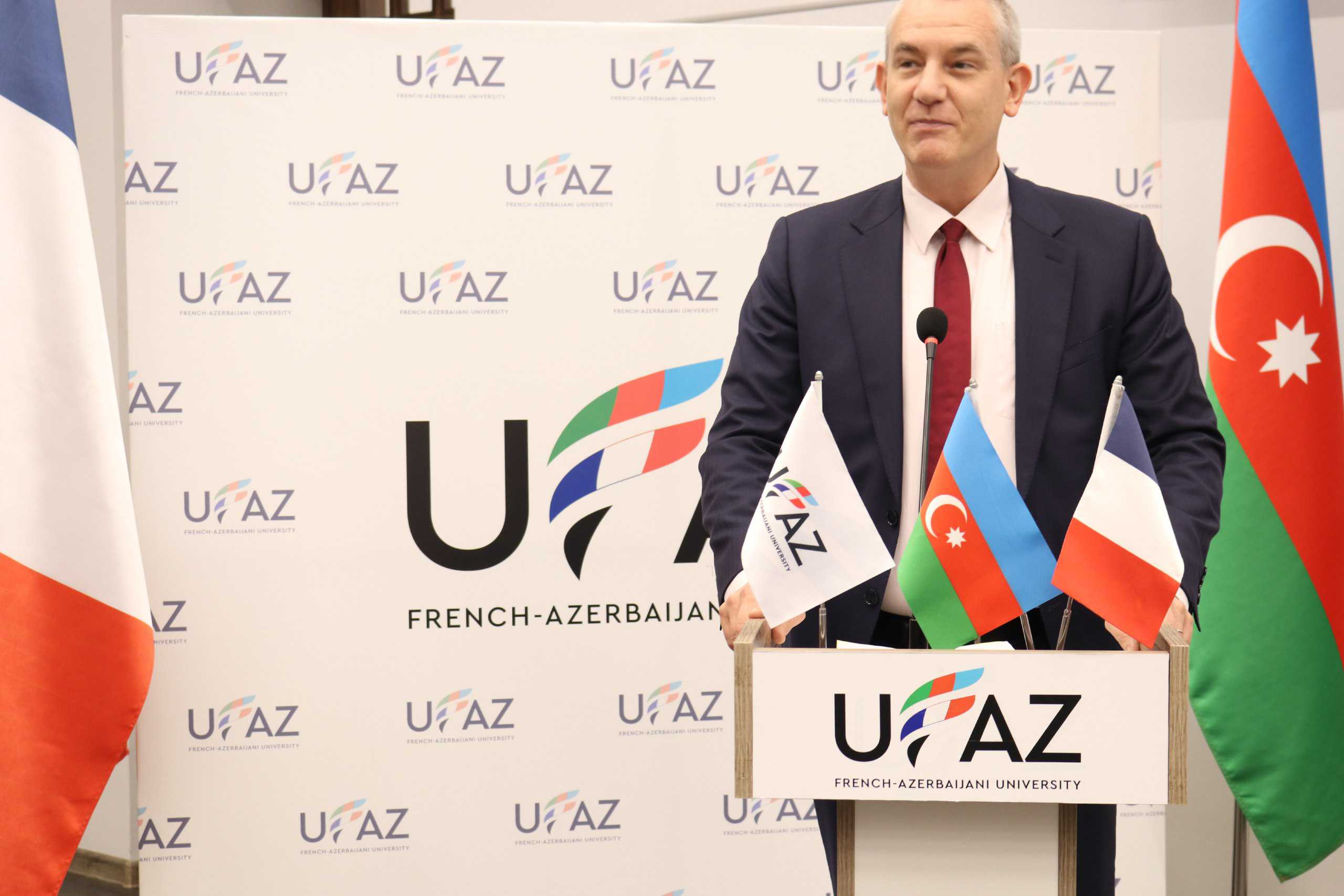 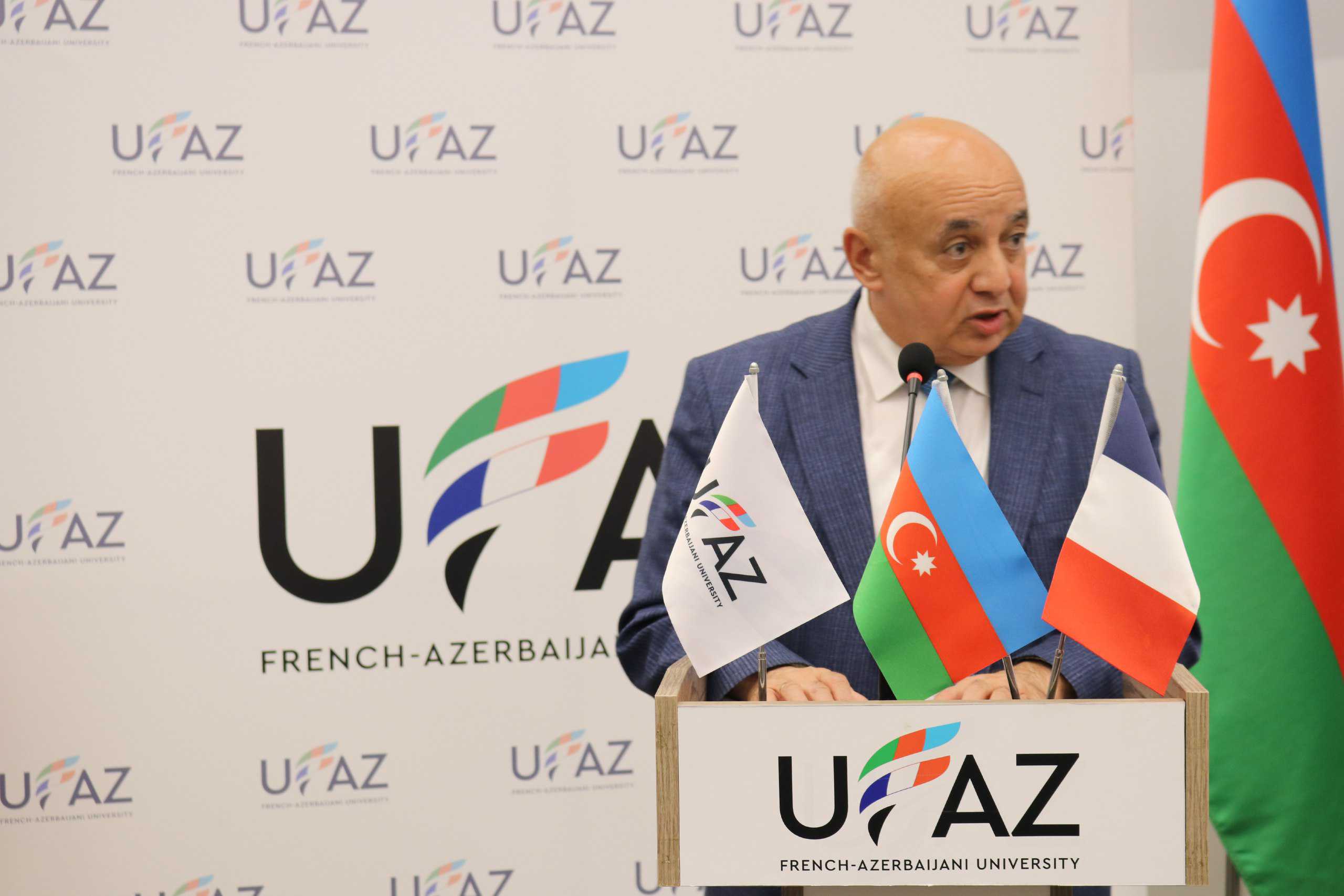 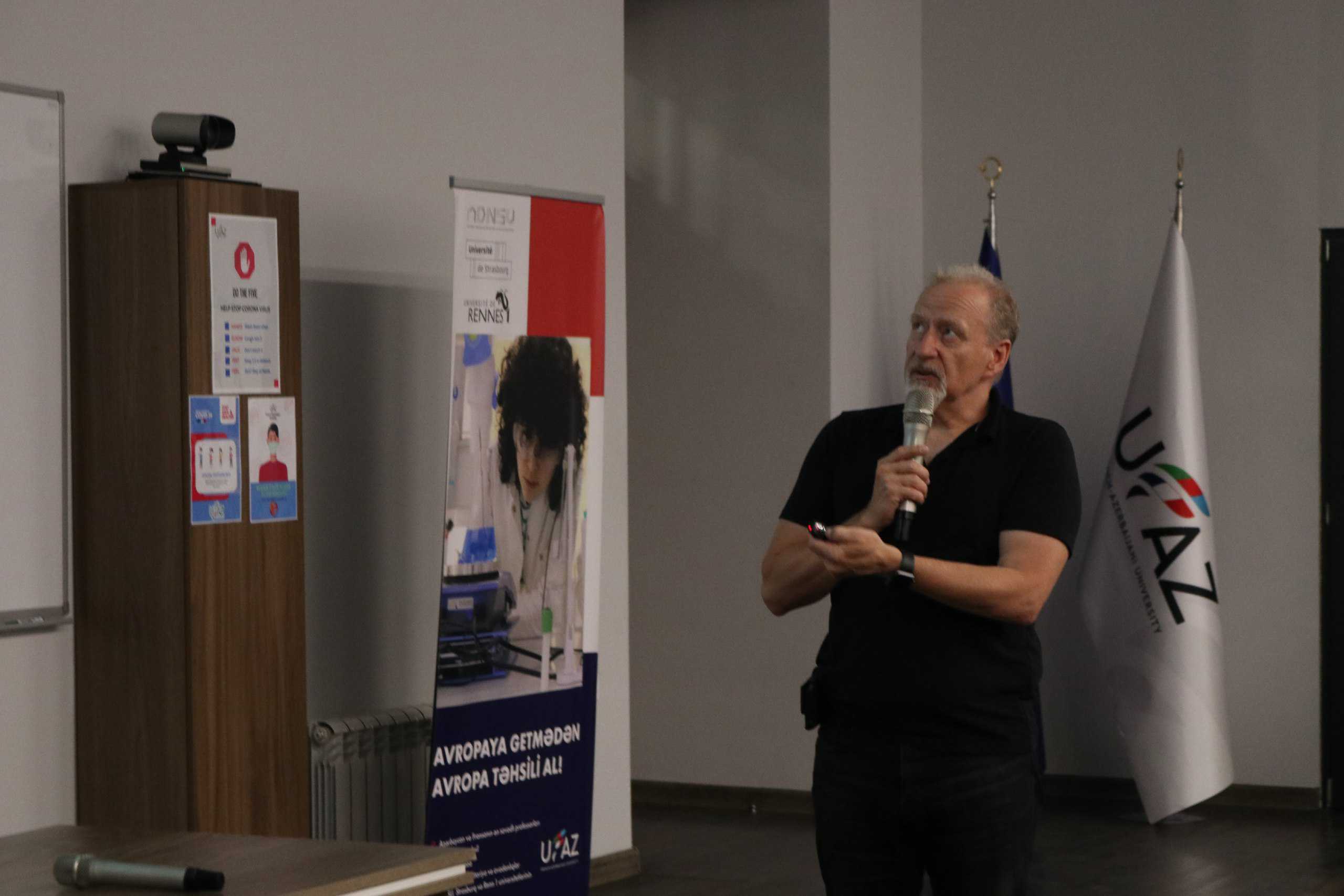 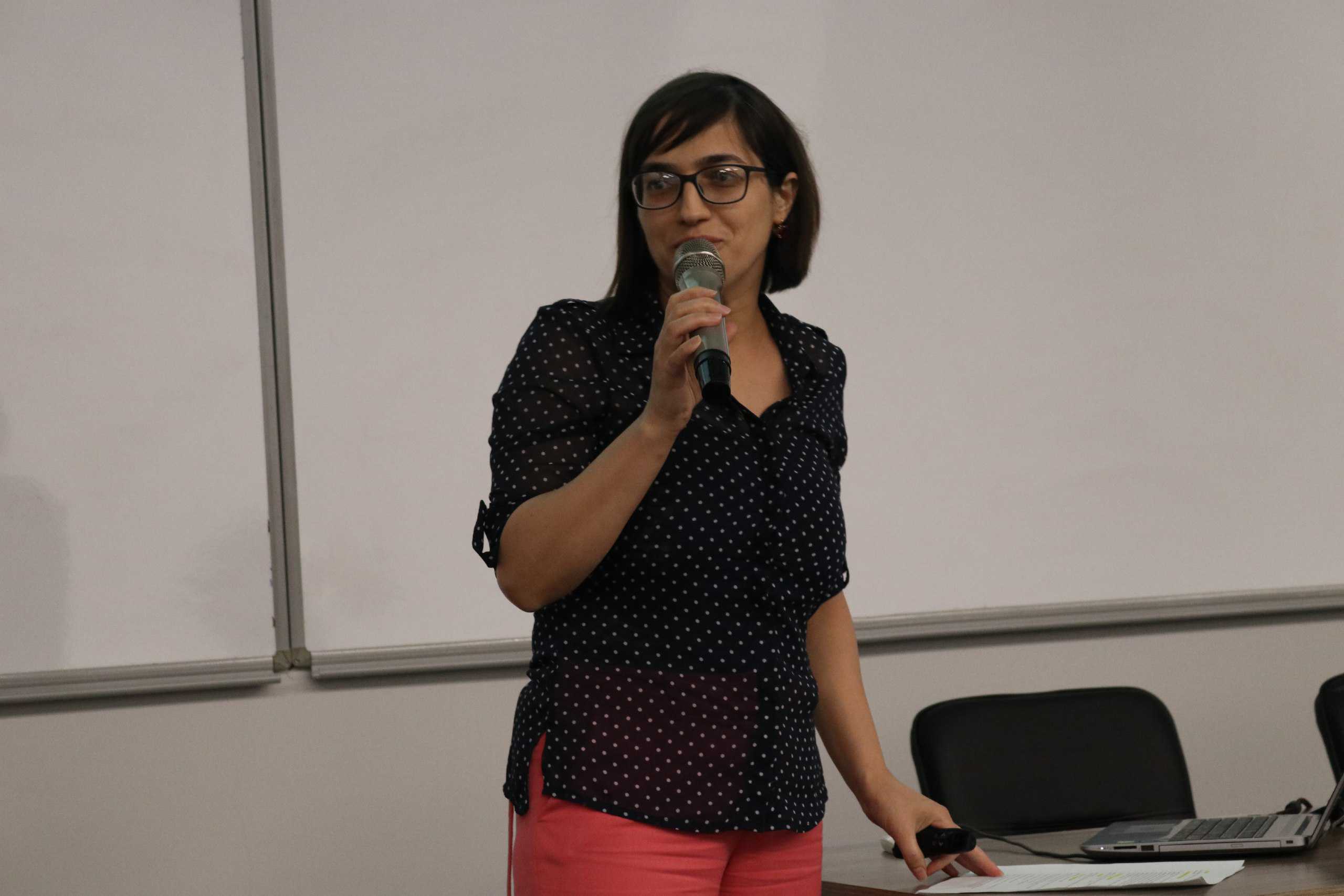 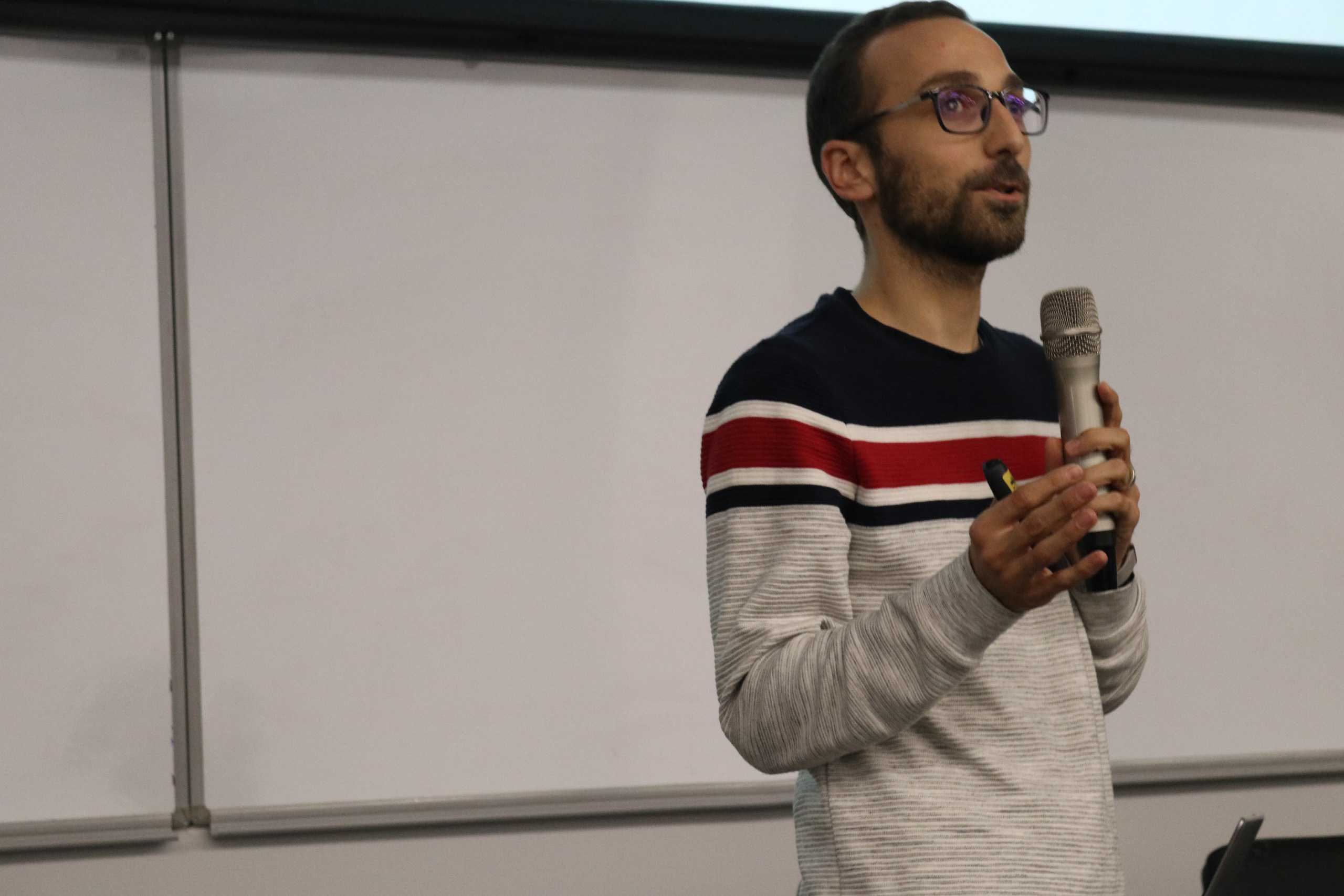 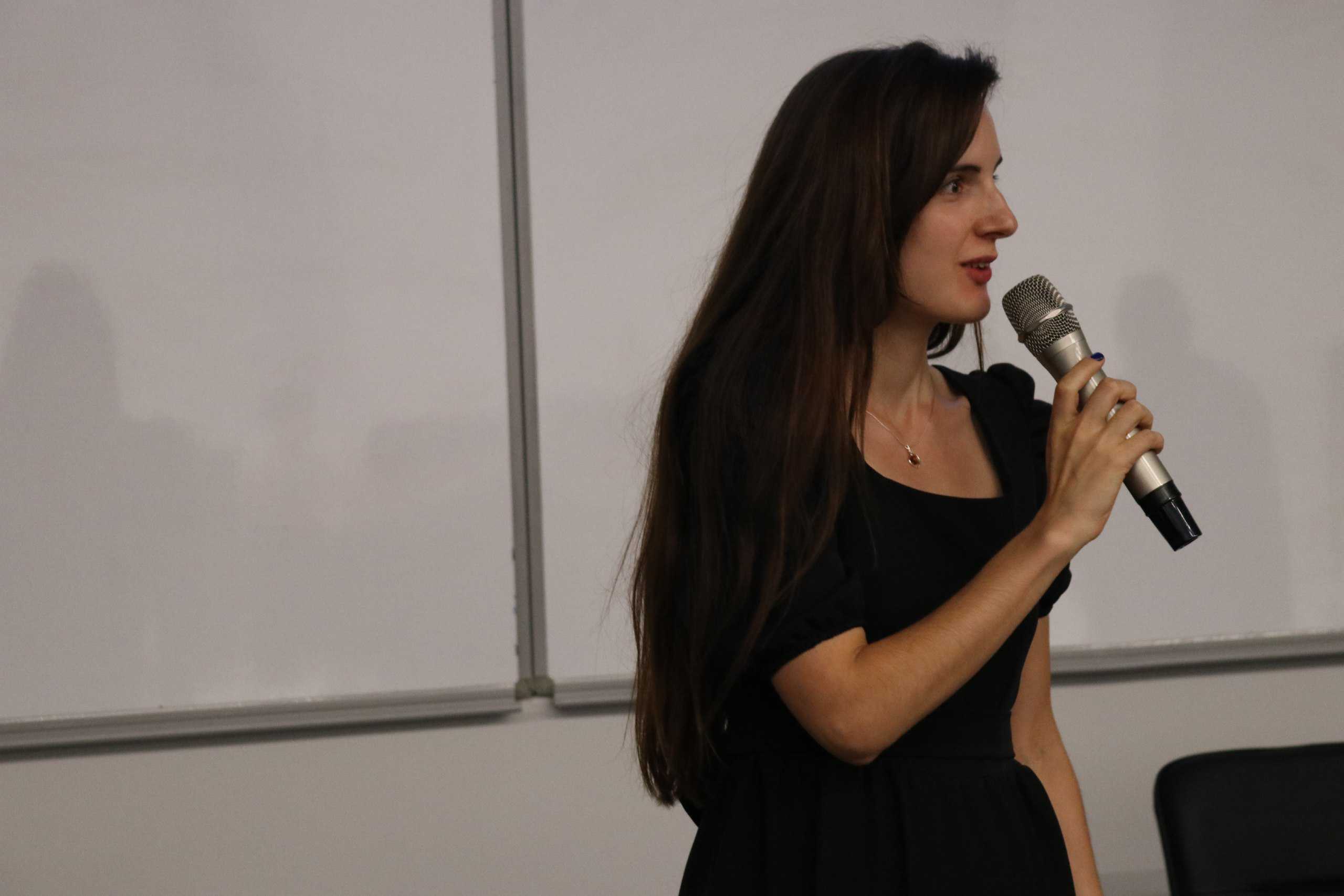