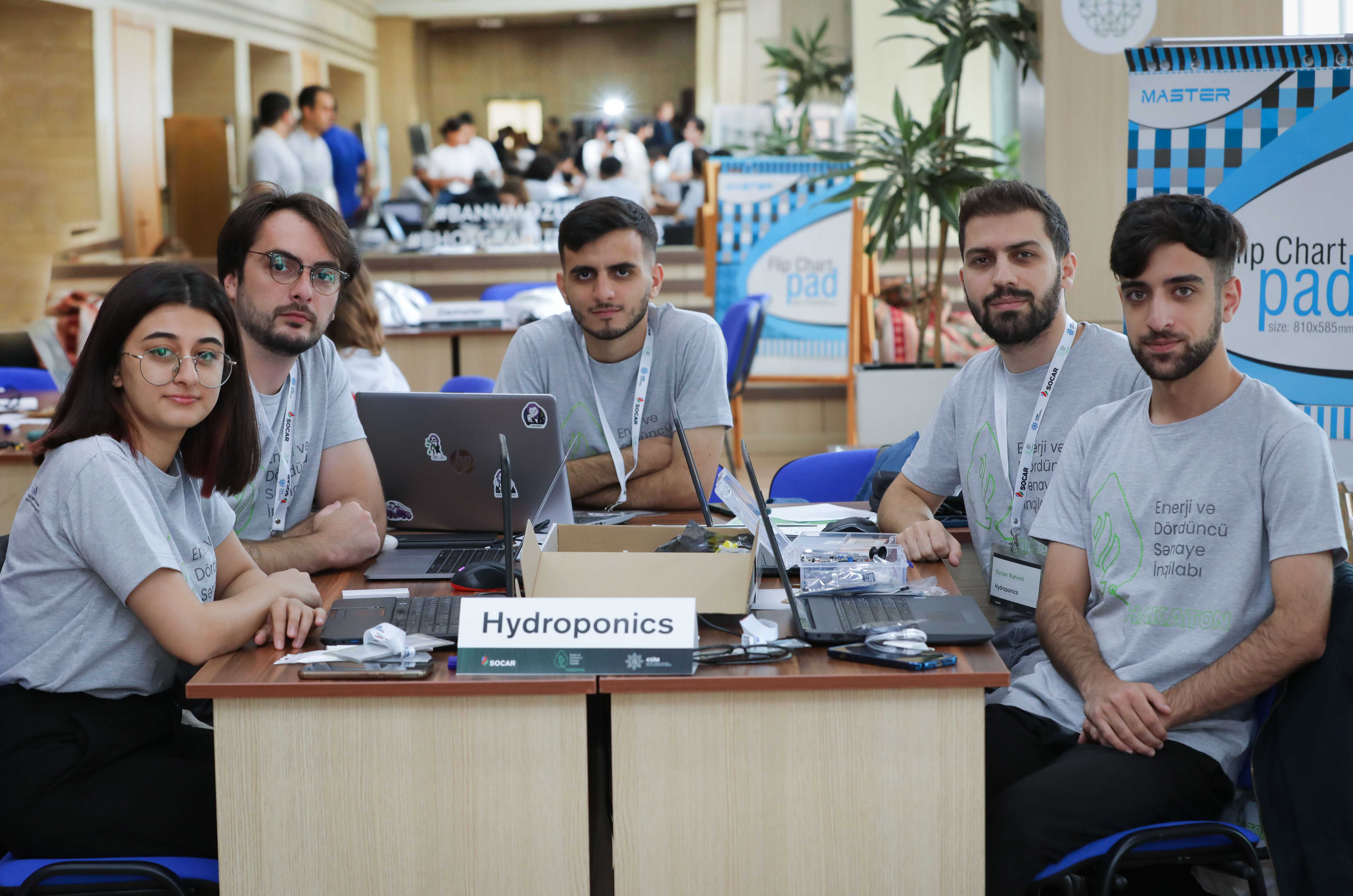 The project developed by the team was "Organization of intelligent irrigation and soil analysis systems in Karabakh and Eastern Zangezur, Agriculture". The main goal of the project was to solve problems such as saving energy and water, measuring salinization and erosion of farmland, minimal use of human resources, preventing uneven irrigation of the area due to the relief, increasing productivity without irrigation and fertilization. The team developed both the hardware and software of the initial prototype within 56 hours.

To note, more than 700 people (140 teams) applied to the hackathon, and 75 people (15 teams) successfully passed the selection and were admitted to the final stage.

The main goal of the hackathon is to support innovative ideas in order to apply "green" and digital energy technologies, expand the use of renewable energy resources and strengthen energy security in Azerbaijan, especially in Eastern Zangezur and Karabakh economic regions.

At the hackathon, energy and the internet of things, energy and artificial intelligence, energy and digital economy, categories were offered. 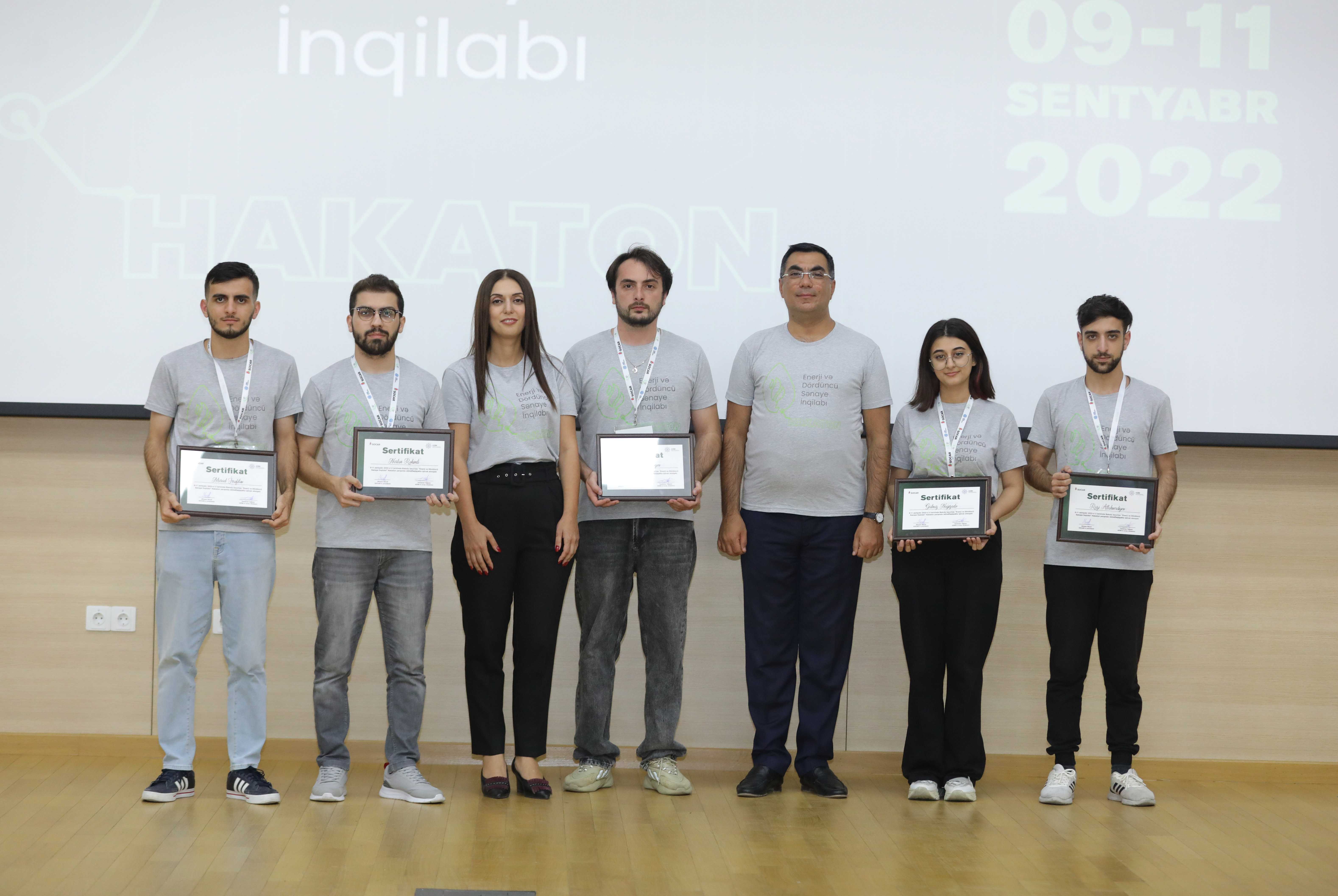 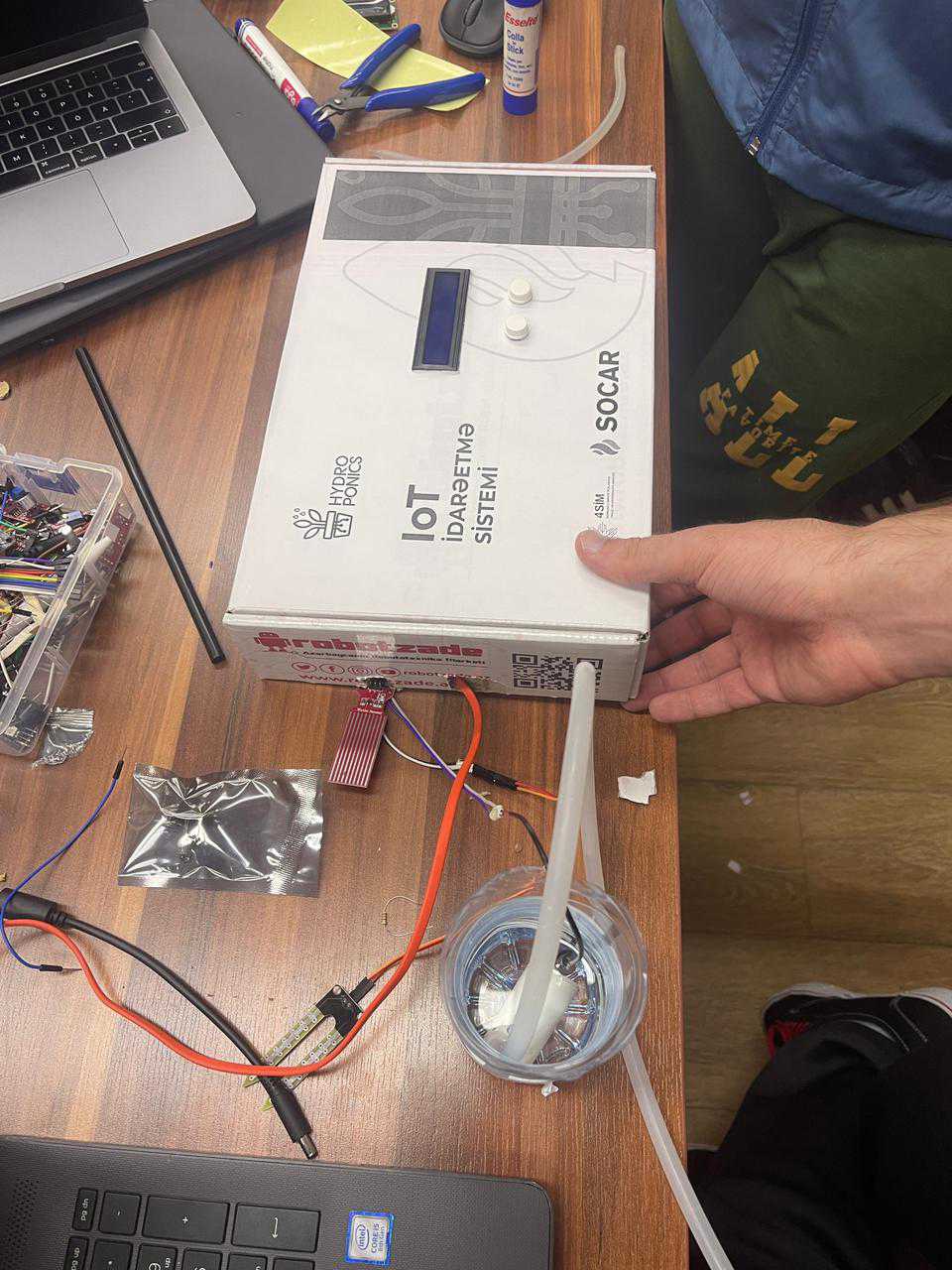 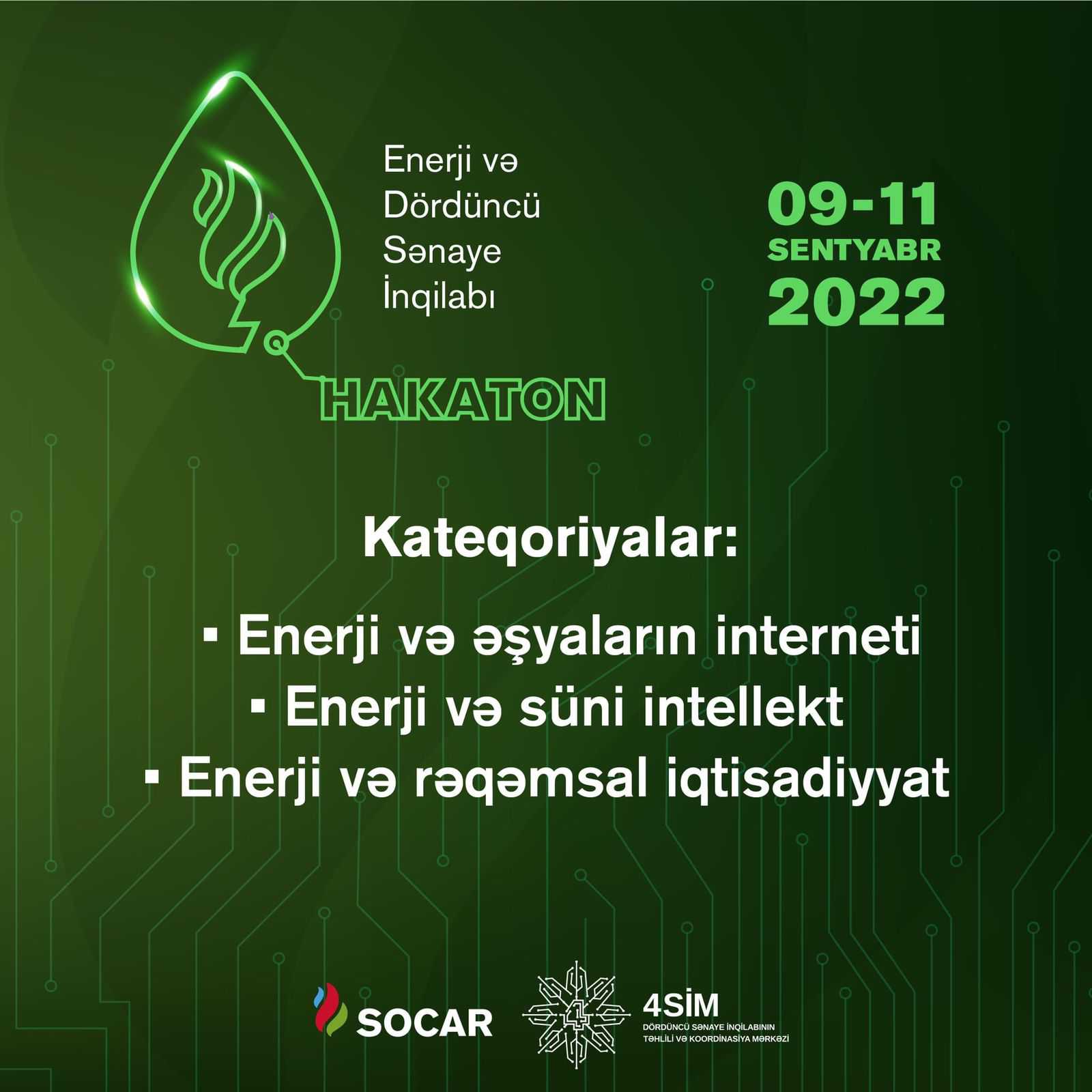